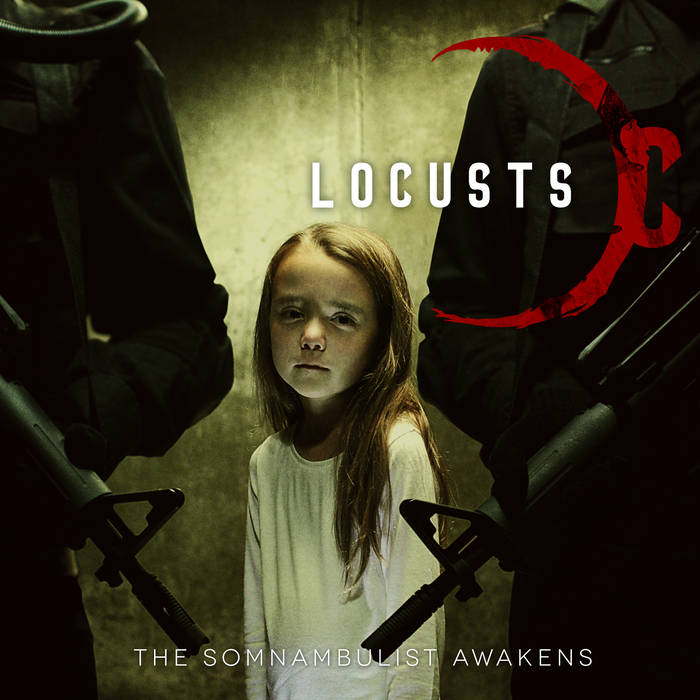 singer/songwriter/multi-instrumentalist... lover of life, learning to live... have guitar, will travel...

Bandcamp Daily  your guide to the world of Bandcamp